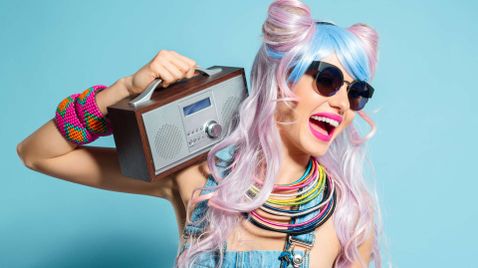 One Direction & Backstreet Boys - It's been 4 decades since the music revolution was televised. 40 YEARS! Thousands of unforgettable moments. Now MTV is taking fans on a nostalgic trip using footage from our global vaults to re-live the most impactful MTV moments with the most unforgettable artists from 1981 to 2020. Each 30-minute episode will tell the stories of two artists who are linked by a common theme - We'll see their first ever appearance on MTV, and all the defining moments through present day. Miley & Madonna...One Direction & Backstreet Boys...Diddy & Snoop...Katy & Nicki...Alicia & Gaga...and more! Their music, their fans, their lives...it all happened right here...on MTV. 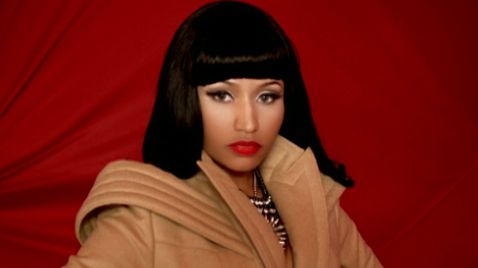 My Life on MTV

My Life on MTV