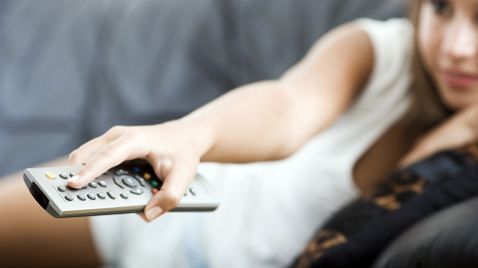 Big wave surfer Andrew Cotton, a plumber and father of two from Devon, hit the headlines in 2014 when it was rumoured that he had surfed the world's biggest wave, estimated at 80ft. In this one-off 30-minute documentary, Andrew and his team of surfers, sailors and adventurers put everything on hold as they secretly chase a wave that emerges only a handful of times each year, giving only hours of warning.Taking a boat eight miles off the coast of Ireland, the team battle the extreme cold and fierce weather conditions, whilst mapping the ocean's swell, in order to try to catch one almighty ride. Far from home and with the days getting shorter, frustration sets in, as the window of opportunity gets smaller. With a young family at home, Andrew must balance the normality of the school run, before boarding a plane alone to face one of earth's deadliest monsters.